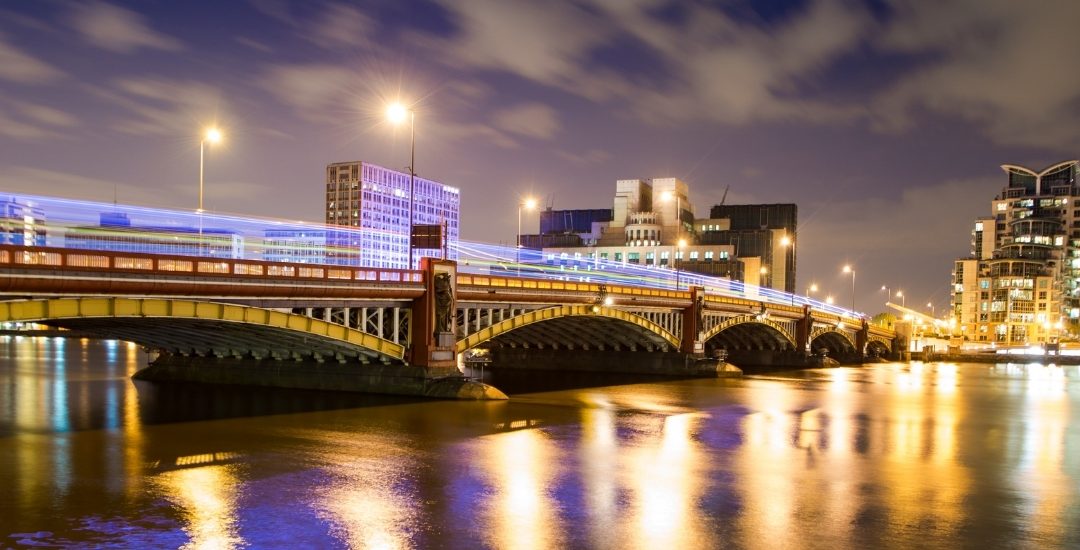 Central London can be a little boring during the lockdown. No restaurants, bars, attractions, theatres or even shops to do a bit of retail therapy in! But don’t let that get you down. The current regulations allow you to leave your home for daily exercise once a day. Why not make the most of that exercise and take a Thames river walk and explore some of central London’s most iconic views?

Our circular Thames river walk is just under 4 miles long. That’s around 8,000 steps, so it’ll more than help you get to the recommended 10,000 steps in little over an hour and a half.

From The Hub, walk down South Lambeth Place onto the Albert Embankment. You will pass the MI6 headquarters, Basaveshwara Statue and be able to take in the views of the Thames, Milbank and Lambeth Bridge on this Thames river walk.

Continuing down Albert Embankment you’ll pass Lambeth Palace on your right. Did you know that the Palace is the official London residence of the Archbishop of Canterbury. And before you know it, you’ll have amazing views of the Palace of Westminster and Big Ben.

After around a mile you’ll reach the stunning Westminster Bridge, which will give you that iconic London photo of Parliament and the bridge just like this one.

Don’t miss out on the 13 feet long and 13-ton stone sculpture which has stood on the Lambeth end of Westminster Bridge since 1966.
The Lion is a lot older than that though dating back to 1837 when it and its twin (they’re both males) were the mascots of The Lion Brewery. The second one still exists and is now painted gold watching down on the England rugby team at Twickenham Stadium.

As you continue on your Thames river walk, step down off Westminster Bridge; the Albert Embankment has now become The Queen’s Walk. And you’ll pass in front of County Hall, which in normal times houses some amazing attractions including the London Dungeons, Sea Life and Shrek’s Adventure.

On the water’s edge, you’ve got the London Eye. When lockdown is over, you’ll have to take a flight on the wheel at least once while studying in London.

Continue down the embankment until you reach the Golden Jubilee Bridges. It’s now time to start heading back on your Thames river walk. Head across the futuristic bridges and onto Victoria Embankment.

The bridges were built in 2002 to ark the Queen’s Golden Jubilee. A little know fact is just how difficult it was to build the two bridges. The challenges faced include an unexploded WW2 bomb. And having to avoid breaking through into the Tube, which is just a few feet under the riverbed.

Walking down the embankment you’ll pass the RAF Monuments, New Scotland Yard, and get even better views of County Hall and of course the London Eye.

When you reach Westminster Pier and Bridge on your Thames river walk take a right into Parliament Square. The Square is famous for the statues of Sir Winston Churchill, Nelson Mandela, Sir Robert Peel and David Lloyd George among others.

With Westminster Palace and Abbey all around you. Walk down Abingdon Street and just after Parliament, on the river side you’ll see the statue to Emmeline Pankhurst. Emmeline Pankhurst was one of the organisers of the suffragette movement that ended with women winning the right to vote in UK elections.

Abingdon Street turns into Milbank. The Milbank area is home to some of the UKs major government offices and art institutions including Tate Britain and Chelsea College of Art and Design.

Once you have passed Chelsea College of Art and Design head across Vauxhall Bridge. And head along George Wharf and underneath the Vauxhall Tower. Finally follow Parry Street and back home to The Hub and that’s your Thames river walk complete.

Like the sound of this Thames river walk? We’ve mapped it out for you here.

This website uses cookies to improve your experience while you navigate through the website. Out of these cookies, the cookies that are categorized as necessary are stored on your browser as they are essential for the working of basic functionalities of the website. We also use third-party cookies that help us analyze and understand how you use this website. These cookies will be stored in your browser only with your consent. You also have the option to opt-out of these cookies. But opting out of some of these cookies may have an effect on your browsing experience.
Necessary Always Enabled
Necessary cookies are absolutely essential for the website to function properly. This category only includes cookies that ensures basic functionalities and security features of the website. These cookies do not store any personal information.
Non-necessary
Any cookies that may not be particularly necessary for the website to function and is used specifically to collect user personal data via analytics, ads, other embedded contents are termed as non-necessary cookies. It is mandatory to procure user consent prior to running these cookies on your website.
SAVE & ACCEPT